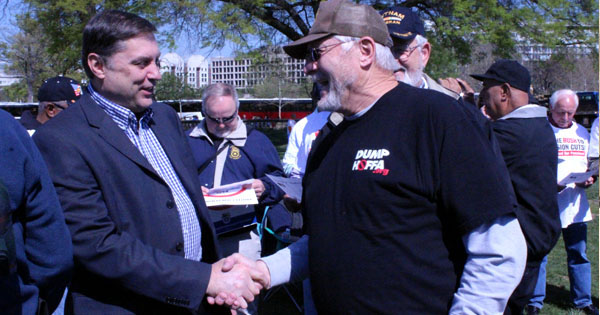 The vast majority of Teamster officers are hard-working, honest people who are doing the best they can for the members.

The test comes when corruption is exposed.

Hoffa failed yet another critical test when his running mate Rome Aloise was caught negotiating sham contracts and taking gifts from corporate executives and asking them for favors during contract negotiations.

One of the payoffs Aloise took was free tickets to the Playboy party at the Super Bowl for Hoffa’s own chief of staff.

Hoffa himself has gone on European golfing trips with the investment broker who was charged along with Aloise for their sham contract deal.

Hoffa will never act on corruption because he is part of the system. He will never punish the corrupt officials that deliver the votes that keep him in office.

Every time Hoffa covers up corruption and sells out the members, he erodes the trust of the membership, weakens our union and makes it harder for us to organize new members.

The union busters will always lie. It’s even worse when they use the truth about Hoffa administration corruption against our organizing drives.

Fred Zuckerman will put an end Hoffa administration corruption and sellouts and rebuild the membership’s trust in our union’s leadership. 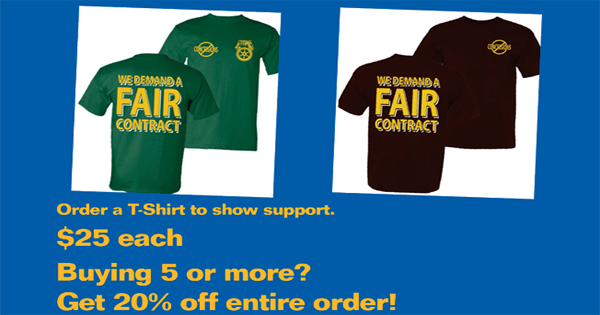 Teamsters United is bringing members together to fight for good contracts. Show the company and the International Union that we won’t accept concessions by ordering a T-shirt.

Get Involved Donate Send Us a Message

Teamsters United is bringing members together to fight for good contracts. Show the company and the International Union that we won’t accept concessions by ordering a T-shirt.